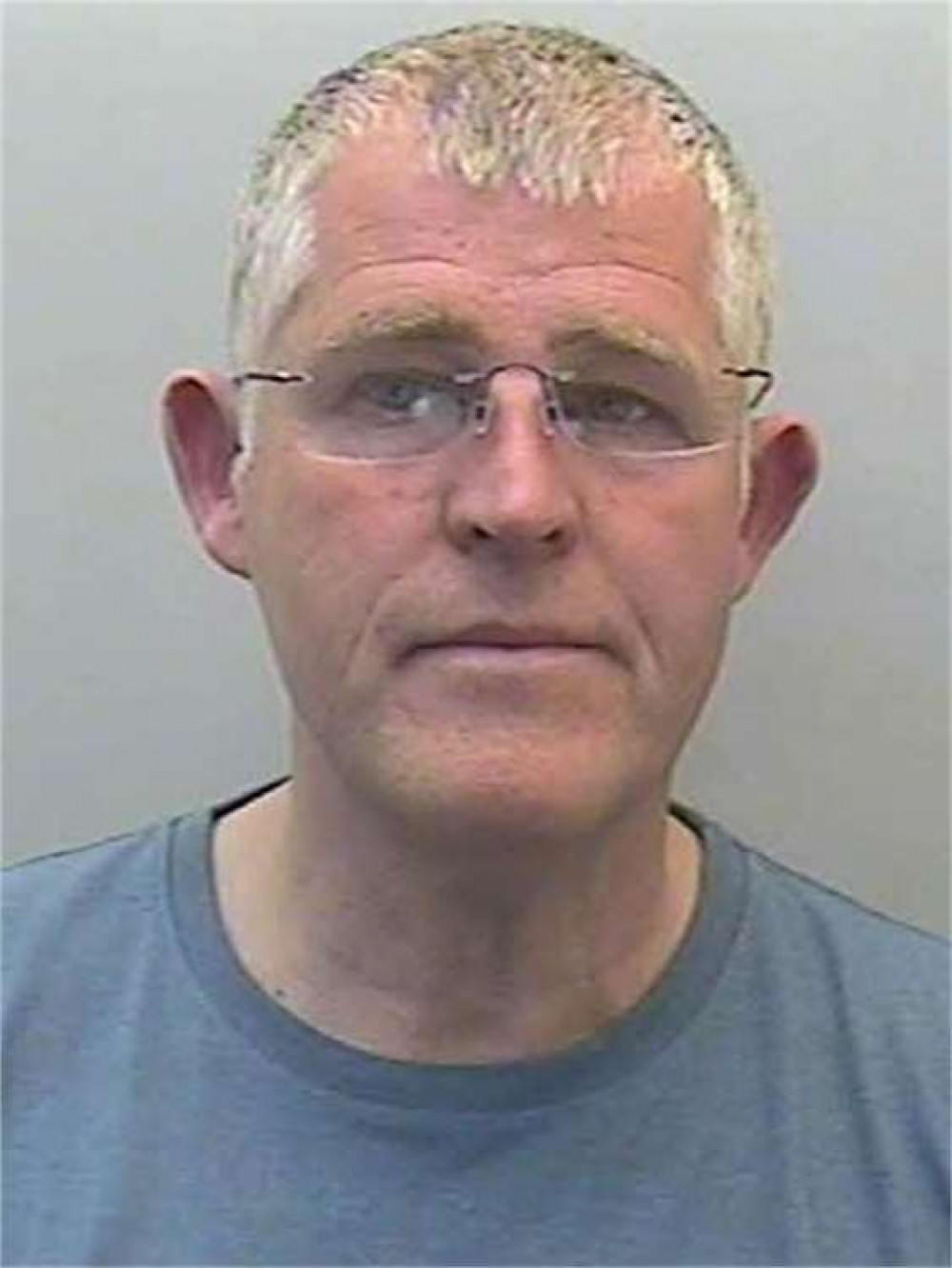 A jury found him guilty this week of ten charges for offences dating back to the 1990s.

Both victims reportedly went to the police independently as adults more than a decade apart.

Police Sergeant Angela Galasso, who led the investigation, said: "This has been a long and protracted investigation involving historic sexual offences that date back more than 30 years to the early and late 1990s.

"The sentencing today shows that nobody is above the law, regardless of their standing in the community.

"I can only thank the complainants in this case for their tenacity, patience and the trust that they have continued to place in myself and colleagues investigating these matters.

"Both victims have voiced separately that they feared they would never be believed or that their complaints would not be taken seriously.

"I sincerely hope that this guilty verdict will now provide this validation and allow them to feel that they can move on with their lives."

Devon and Cornwall Police has said that it takes this type of offence very seriously and encourages any victims to come forward. You can contact police in the local area by emailing [email protected] or calling 101.

Alternatively, you can also call the freephone NSPCC helpline on 0808 800 5000 to report or seek advice anonymously about non-recent abuse.

Exmouth: You can now 'talk' to the new tidal defences on the seafront