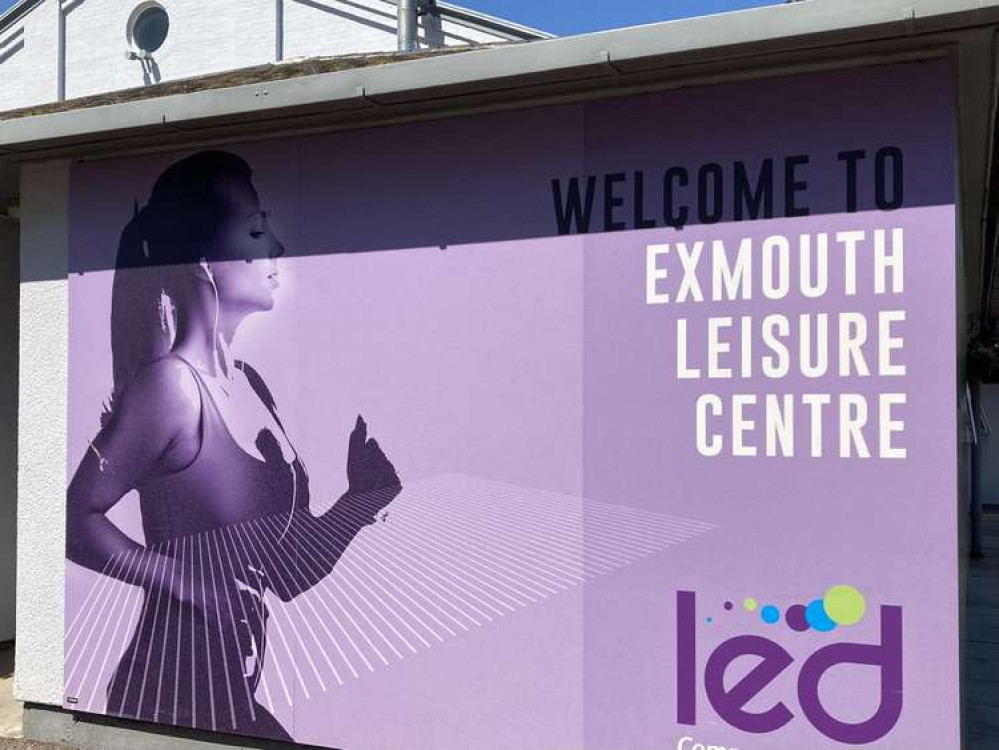 Afghan refugees in Exmouth are now able to take up sports and social activities following the work of a local community leisure organisation.

Sixty-seven refugees were placed in temporary accommodation in Exmouth following the country's takeover by the Taliban in August this year.

Exmouth Leisure Centre is now open for at least 10 hours a week for refugees to swim or play squash or badminton. Exmouth Tennis Centre is offering five hours a week with some coaching sessions for beginners. Ocean Exmouth offers bowling and soft play every day and Exmouth Pavilion plans to put on a film night or offer some free tickets for events.

Uptake has been low so far but is thought to be improving. It is hoped the activities will provide an outlet for both children and adults who are in temporary accommodation.

He said: "To now see the children – as I do on a weekly basis – smiling, laughing and having fun on the beach at the football club or wherever they go, and seeing the adults out there in the town mixing with us locals and talking to us is really heartwarming and I just think it's been an amazing adventure that we've been on.

"I still struggle to come to terms with what they've had to go through to get to Exmouth. It has been a horrendous journey that they've taken."

Cllr Gazzard said that he hoped uptake of the activities would pick up as winter weather sets in.

In a joint statement, they said they hoped the measures would improve the health and mental wellbeing of the Afghan children in the area. They also thanked the "generous" offers being made by LED and the local football club.

EDDC officers say the Home Office has been slow to match up Afghan refugees in Exmouth with permanent accommodation, despite calls by the government asking councils to provide housing for refugees.

Torbay Council has reported similar problems. Speaking recently, the council said the Home Office had yet to match a refugee family for the sole property the council had offered for Afghan refugees.