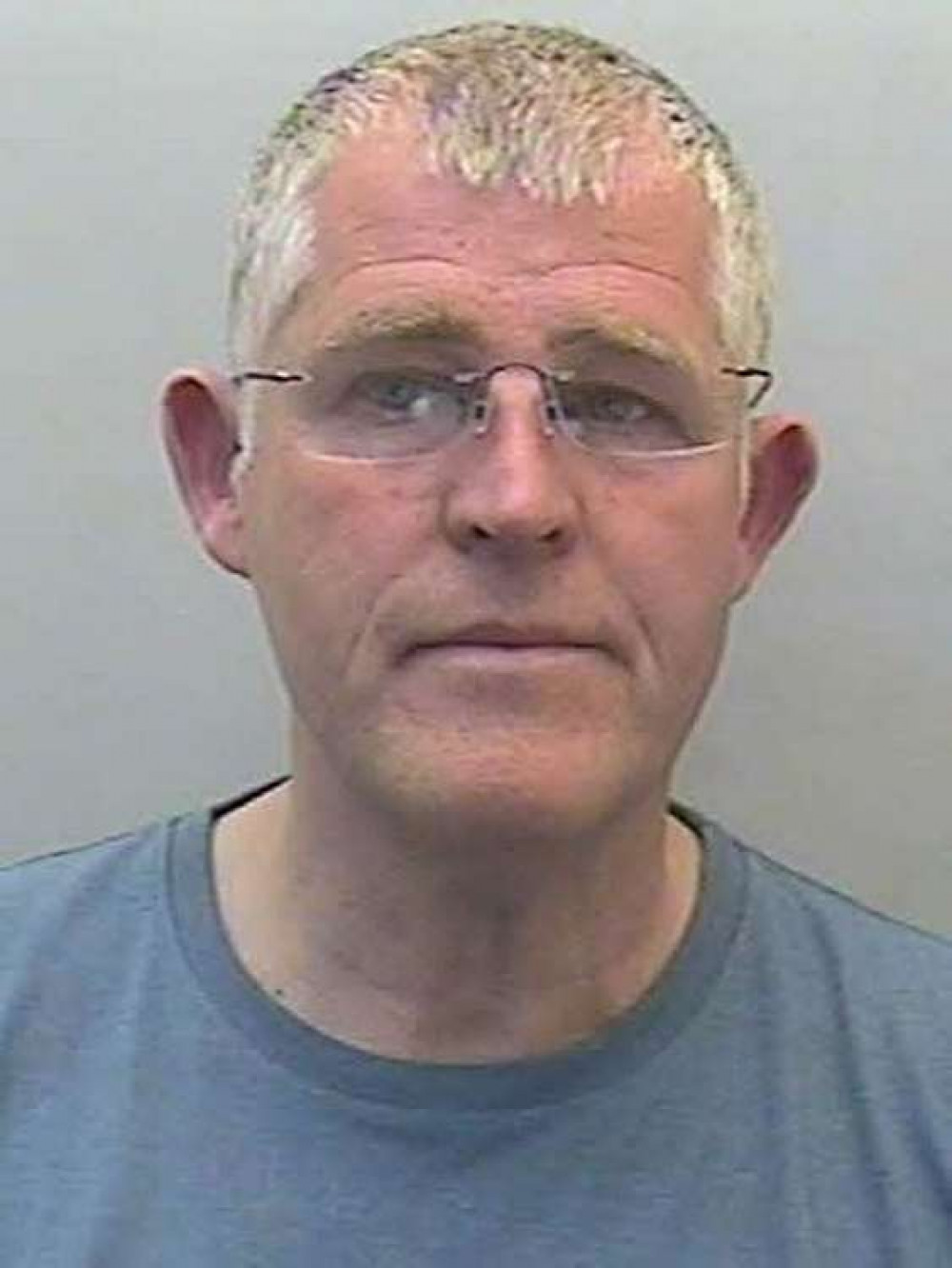 The unanimous decision to strip the honour is the first time the title has been withdrawn since the council was formed almost 50 years ago.

Humphreys, who had been a Conservative councillor for 12 years and mayor of Exmouth between 2012 and 2014, had been awarded the alderman title in recognition of his services to the community in 2019.

In a statement released before the meeting, Councillor Ian Thomas (Independent, Trinity) chair of EDDC, said: "In view of Mr Humphreys' conviction and offences, I do not believe he is a fit person to hold this honour.

Cllr Thomas extended his sympathies to the victims. "A large part of their lives has been dominated by unimaginable experiences as children. I hope that the conviction and sentence handed down may offer some level of closure," he wrote.

At the meeting, Conservative councillor David Key (Dunkeswell and Otterhead) said Humphreys had "made a disgrace" of the alderman award and restated recent calls from the Conservative group at EDDC to bring in disclosure and barring (DBS) checks for all councillors. Councillor Vicky Johns ( Independent Progressive Group, Ottery St Mary) said such a measure wouldn't have made "a blind bit of difference" in the case of Mr Humphreys.

Following John Humphreys' conviction last month, the local Conservative party is calling on East Devon council to make all current councillors and candidates undergo police checks to reveal "any criminal convictions now, with the enhanced version required if an individual is expected to work with vulnerable people, including children."

Speaking after Humphreys was jailed, Councillor Colin Brown, leader of East Devon's Conservatives said: "We are shocked and appalled by the horrendous crimes that have come to light and our thoughts are with the victims. We must do everything we can to protect the public and we are calling for DBS checks to be carried out on every existing councillor and future candidates.

Only 15 of the Conservative group's 22 councillors have themselves completed DBS checks so far, but only because of work they do outside the council. The Conservatives haven't yet decided whether they are going to publish the results of the checks. The group says they will eventually carry out enhanced checks on their councillors, regardless of the decision of the council.

However, there is some debate as to whether mandatory checks for councillors would be legal. Employment lawyer Terry Falcao, a partner at South West legal firm Stephens Scown, says councils that "enforce DBS checks may be acting unlawfully.

"The point of DBS checks in most cases is to protect children and vulnerable people, and requirements for such checks would usually be because the individual would have unsupervised access to such people.

"If a councillor did not routinely have such access it is difficult to see how such an obligation can be justified other than to restrict the pool of whom might consider a political career or involvement in politics or alternatively for some political spin."

Regardless of the final decision on the checks, John Humphreys will soon no longer be an alderman.

Right now the decision is only 'consultative' because the meeting, like all other East Devon Council meetings at the moment, was held online because of Covid precautions.

As the law allowing councils to meet virtually ended on 7 May, official decisions can't be made virtually, but once an 'indicative' decision is made by the council on Zoom, it is then passed to the chief executive or senior officers to make the final decision, although they are assumed to back whatever the committee decided.

With the decision made it is now a formality that Humphreys will lose his title.

Exmouth NEWS ROUND-UP: Our most popular stories of the week