Exmouth: Covid cases in East Devon fall for second week in a row, but Devon hospitalisations and deaths increase 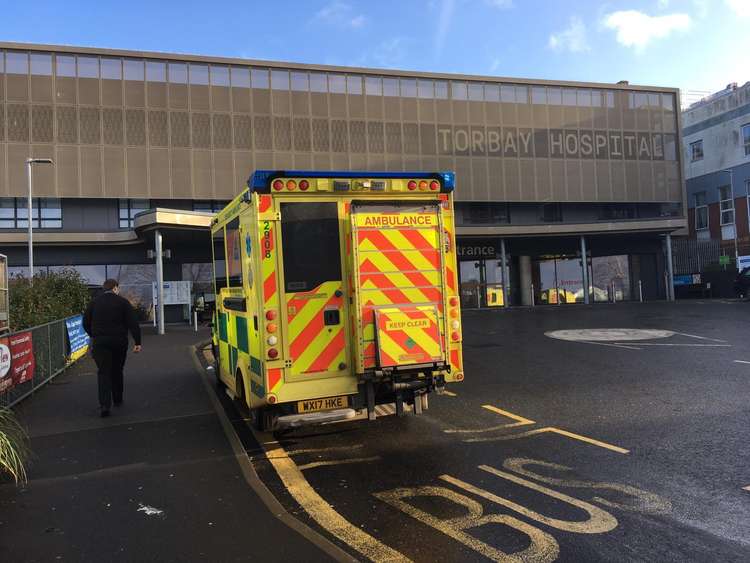 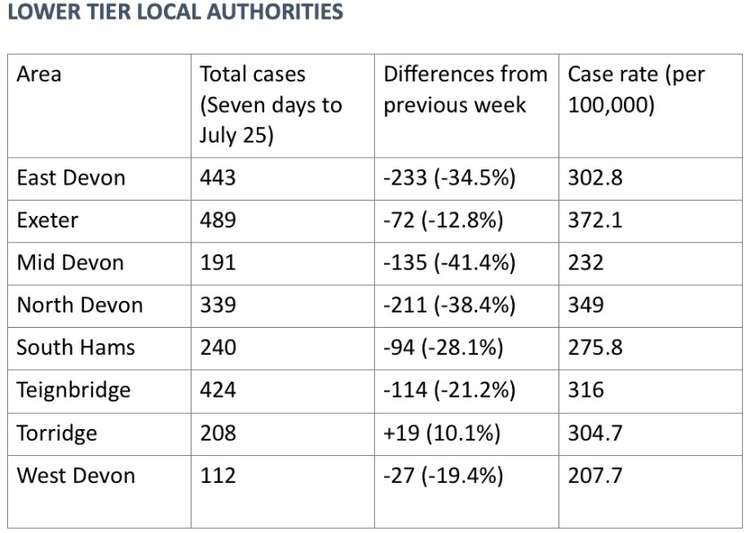 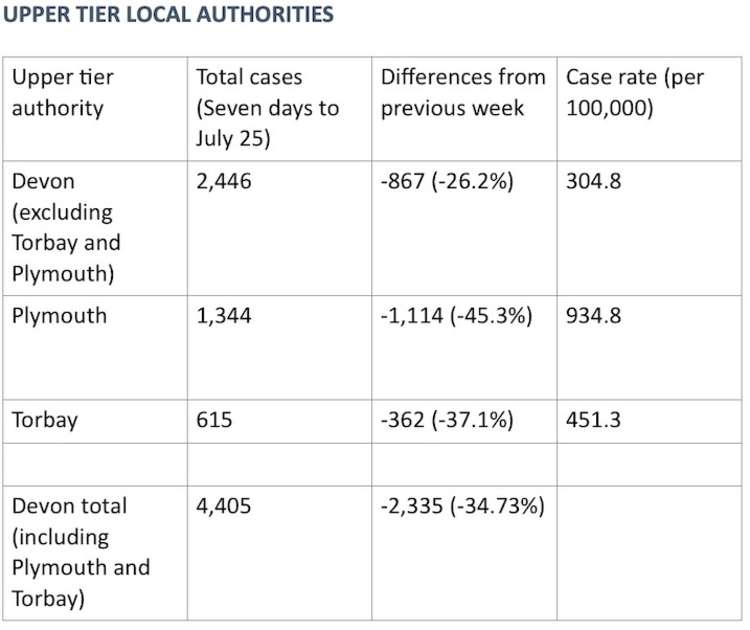 Covid cases have fallen in every part of Devon except Torridge.

In the latest seven-day period (up to 25 July) cases fell by 2,335 across the county, a drop of almost 35 per cent on the previous week.

Mid Devon recorded a similar drop with new cases falling by 135 (41 per cent).

Overall, new Covid-19 infections dropped by a quarter (23 per cent) across Devon's district councils (which means everywhere except Plymouth and Torbay), although this is behind the one-third drop nationally (33 per cent).

Forty-five patients were admitted to Derriford Hospital in Plymouth with Covid-19 in the seven days up to Sunday 25 July, the latest date for which figures are available. This is 12 more than the previous week.

In Exeter, 29 patients were admitted to the RD&E, also 12 more than the previous week.

Two people died in Devon this week as Torridge registered its first deaths within 28 days of a positive test in more than five months.

The number of people who have died within 28 days of a positive Covid-19 test since the pandemic began is 1,048 in Devon, including 206 in Plymouth and 156 in Torbay.

As of 28 July, 87 per cent of adults in the Devon County Council area have now had their first dose of a vaccine, with 72 per cent having had both.

In Torbay, 85 per cent of adults have had their first jab while nearly 73 per cent have had both doses.

The gap in the number of adults who have had both their first and second doses in Plymouth fell slightly this week, narrowing by two per cent. The numbers are now sitting at 82 per cent and 65 per cent respectively.

UP CLOSE: Rebecca and Sam, owners of the Cuddle Cave in Exmouth Indoor Market