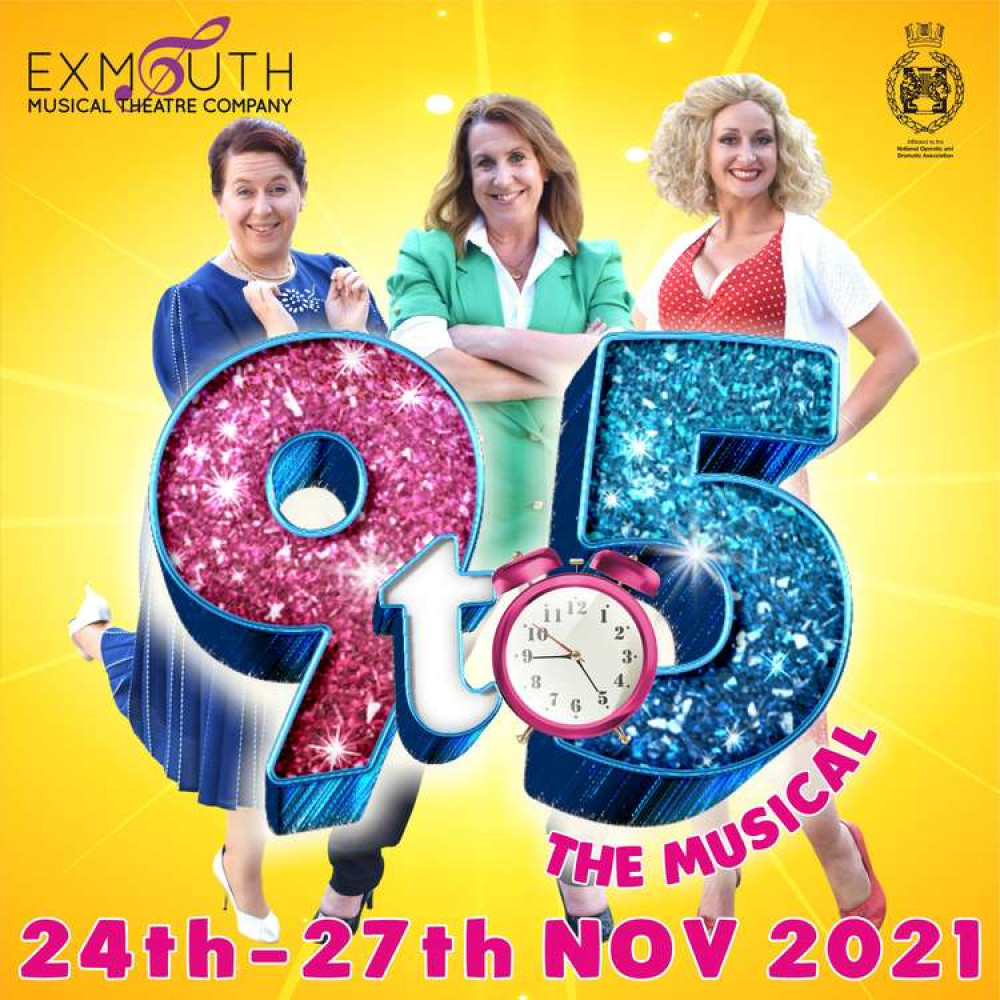 This smash-hit West End musical features a book by the iconic movie's original screenwriter Patricia Resnick and an Oscar, Grammy and Tony award-nominated score by the Queen of Country herself, Dolly Parton, including her much-loved hit song, 9 to 5!

A hilarious story of friendship and revenge set in the 1970's, three female coworkers devise a plan to get even with their sexist, egotistical, lying, hypocritical bigot they call their boss.

In a hilarious turn of events, Violet, Judy and Doralee live out their wildest fantasy-giving their boss the boot! While Hart remains "otherwise engaged," the women give their workplace a dream makeover, taking control of the company that had always kept them down - or will events unravel when the CEO pays an unexpected visit?

A wildly popular, high energy show, featuring memorable songs by Dolly Parton, 9 to 5 will have you rolling in the aisles!

Doors open half an hour before the show starts

Add your Exmouth event for FREE here!
Nub It 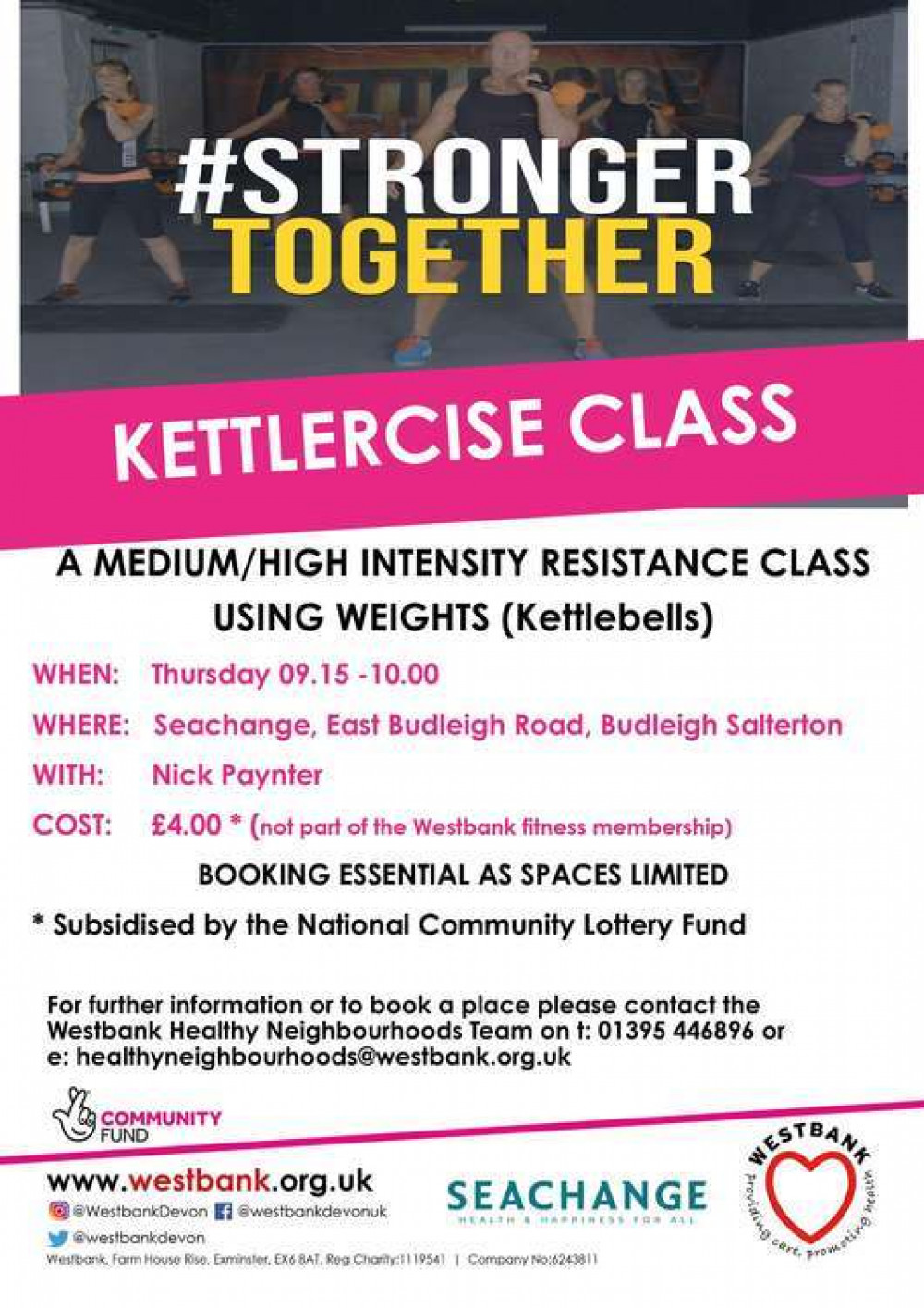 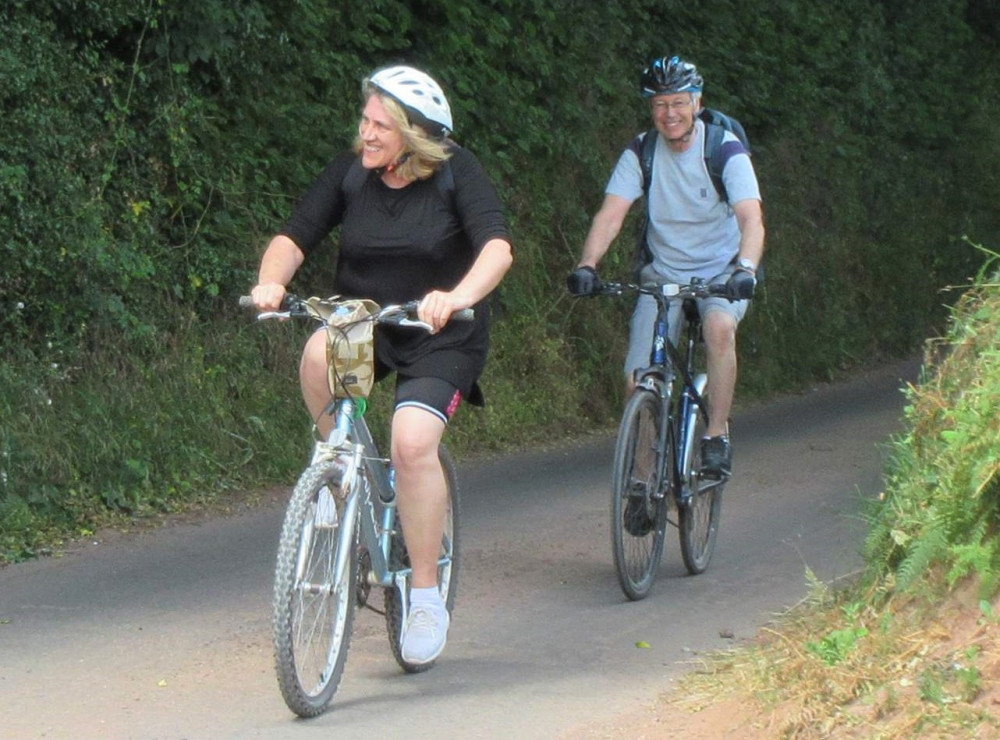