Exmouth: No progress made by East Devon Conservatives calling for DBS checks for councillors 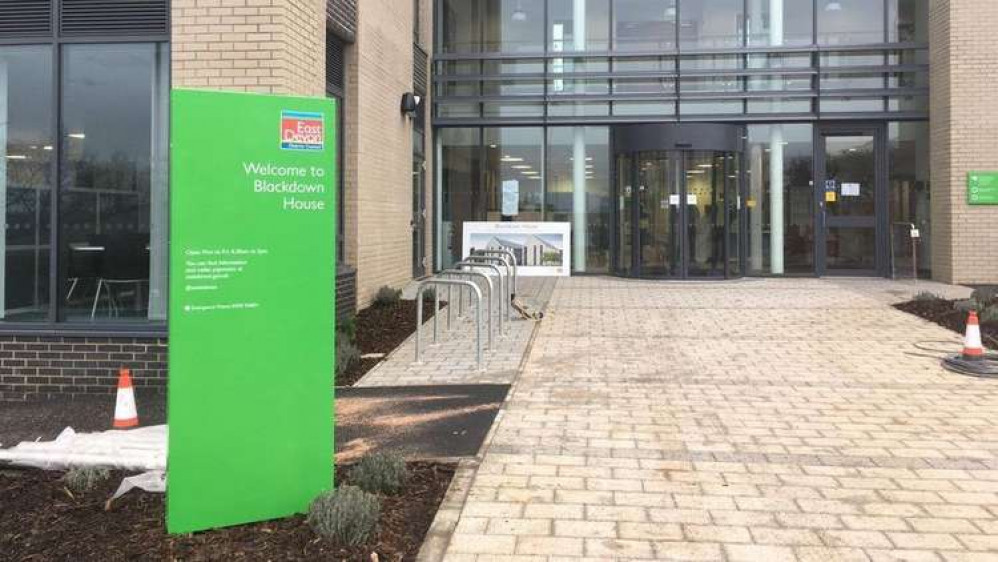 Conservatives at East Devon District Council (EDDC) are still calling for Disclosure and Barring (DBS) checks for all current and future councillors, but have yet to file a motion to call a vote on the measure.

Following the conviction of John Humphreys, a former EDDC Conservative councillor and mayor of Exmouth last month, the Conservative group at EDDC called for mandatory criminal record checks for councillors and anyone standing for election to the council. Mr Humphreys is starting a 21-year prison sentence after being found guilty of sexually assaulting two boys between 1990 and 2001.

Despite calling on the council to introduce the measure and promising that all Conservative councillors will eventually undergo advanced DBS checks regardless, the group has not yet brought forward a motion that would begin the process.

Asked why this was the case, Phil Twiss (Conservative, Honiton St. Michael's) said: "The Conservative group on [EDDC] retains its commitment to all of its members to complete DBS checks and this is ongoing.

"We are disappointed that other members do not view this as important or relevant when clearly members of the public do and another motion before council should not be necessary."

That appears to be the end of it, unless a councillor does put forward a motion asking for the checks – regardless of whether the Conservatives think it should be necessary. Devon County Council, on which Cllr Twiss also sits, does publish the results of councillors' DBS checks, which are usually at 'basic' level, which don't show 'spent' convictions.

Former East Devon Councillor Humphreys (Conservative; Exmouth, Littleham ward) was awarded honorary 'alderman' status in 2019 for services to his local community. Following his conviction, the council convened an extraordinary meeting to remove the title, the first time such a move had been made since the council was formed almost 50 years ago.

Despite the Conservatives calls, it is debatable whether enhanced mandatory DBS checks would be legal. The law already prohibits people with serious or recent convictions from standing for local elections.

Anyone who has been given a prison sentence of three months or more in the last five years cannot become a councillor. The five-year rule applies even if the conviction is 'spent' (meaning it doesn't have to be revealed) under the Rehabilitation of Offenders Act 1974.

The Conservative's idea would mean councillors or people standing for election to local office in the East Devon local authority area – but not all of the East Devon parliamentary constituency – will have to reveal information that the law says does not need to be disclosed.

It could lead to the odd situation in which someone wishing to be a councillor in Lympstone would have to undergo a criminal records check, but not someone in Topsham, for example. Some people argue that anyone wishing to service in public office should have their past history revealed, regardless of how long ago or minor the offence. Others believe the existing law provides sufficient protection.

The East Devon Conservatives' policy is unlikely to have made a difference in the case of John Humphreys, who had been a member of the party for more than 30 years and served as an EDDC councillor for 12 years. It is understood that Humpreys was subjected to a DBS check before he became a governor of a primary school.

"The point of DBS checks in most cases is to protect children and vulnerable people, and requirements for such checks would usually be because the individual would have unsupervised access to such people.

"If a councillor did not routinely have such access it is difficult to see how such an obligation can be justified other than to restrict the pool of whom might consider a political career or involvement in politics or alternatively for some political spin."

Basic checks show only 'unspent' convictions – crimes that result in a prison sentence of four years or more never qualify – while standard ones show spent and unspent convictions as well as police cautions. Enhanced checks detail all convictions and cautions, but also extra information from the police. These can only be requested if they are relevant to the role, such as a school governor.