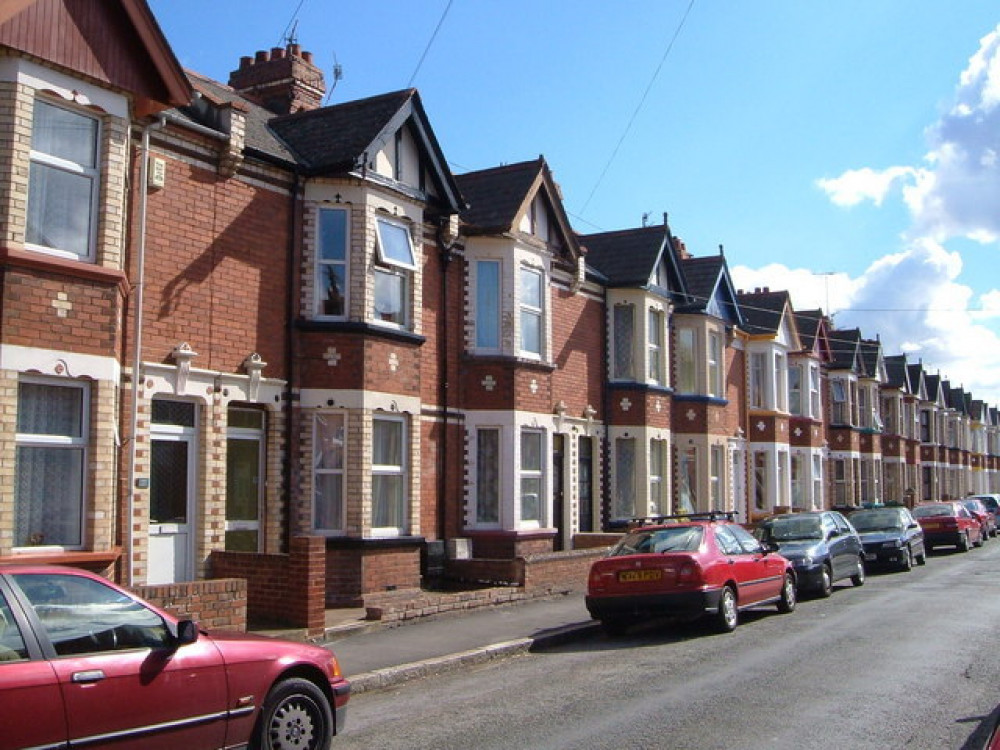 The cost of residents' parking permits is set to rise under plans revealed by Devon County Council.

If approved, the price of permits will increase to £35 for a property's first vehicle, a rise of £5. Second permits will then be priced higher depending on the vehicles' carbon emissions, while extra permits on top of that will cost £65.

All residential permits currently cost £30; a price the council says hasn't increased since 2015. The price for a business permit for one vehicle is also going up to £35.

Explaining the move, which does not apply to Plymouth and Torbay, the county council said the consumer price index has increased approximately 19.5 per cent since the last rise – more than the planned base permit increase of approximately 17 per cent.

Under the proposed new scheme, which follows a public consultation, the only residential permits that will be priced according to a vehicles' carbon emissions will be the second one in a household.

A property's first permit will be £35 irrespective of carbon emissions, as will the £65 price for a third vehicle or any additional ones.

Once the new scheme has been adopted all future permits will be issued virtually, which the council says will benefit the environment and see a reduction in waste.

It claims the new pricing structure will "positively affect a reduction in consumption of fossil fuels in private vehicles by encouraging the uptake of fuel efficient/low emission vehicles and discouraging multiple car ownership.

"It is hoped more [people] will consider changing the mode of travel or adopt other sustainable modes of travel."

Other changes to the permit scheme include:

A report, due to be presented to a meeting of the cabinet later this month – rescheduled because of the queen's death – also provides information on how Devon's system compares to neighbouring local authorities.

Plymouth and Torbay currently charge £30 each for residents permits, with a maximum of two per household, while the prices differ completely in Cornwall and Somerset.

A first Cornish household permit costs £50 and £75 for the second. Only two are allowed per household.

Somerset's scheme is based on the carbon emissions of vehicles for the first permit. They cost £60 as standard, but are discounted by either 100 or 50 per cent if a vehicle emits less than 100g or 110g/km. Second permits cost a flat fee of £100.

Devon's ruling cabinet will consider and vote on the changes at a meeting on Monday 26 September.

Where you can watch the Queen's funeral in Exmouth

Exmouth: 20 planning applications near you, including extensions, conversions, demolitions 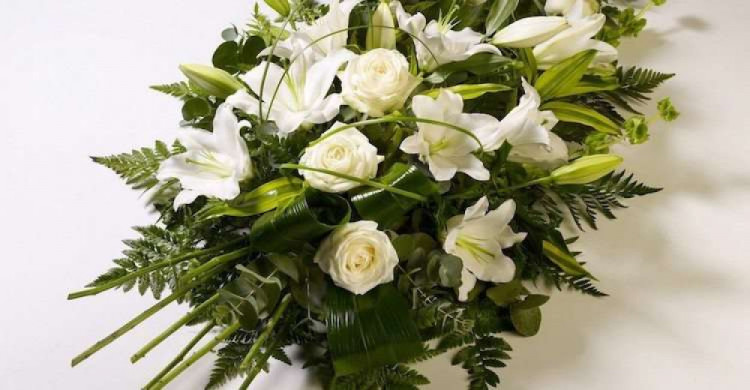 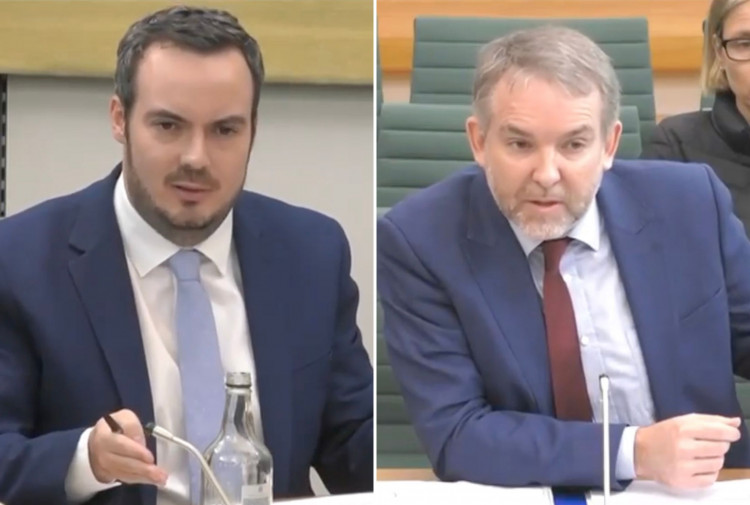