Residents reminded 'Christmas could be cancelled' if ordered to self-isolate 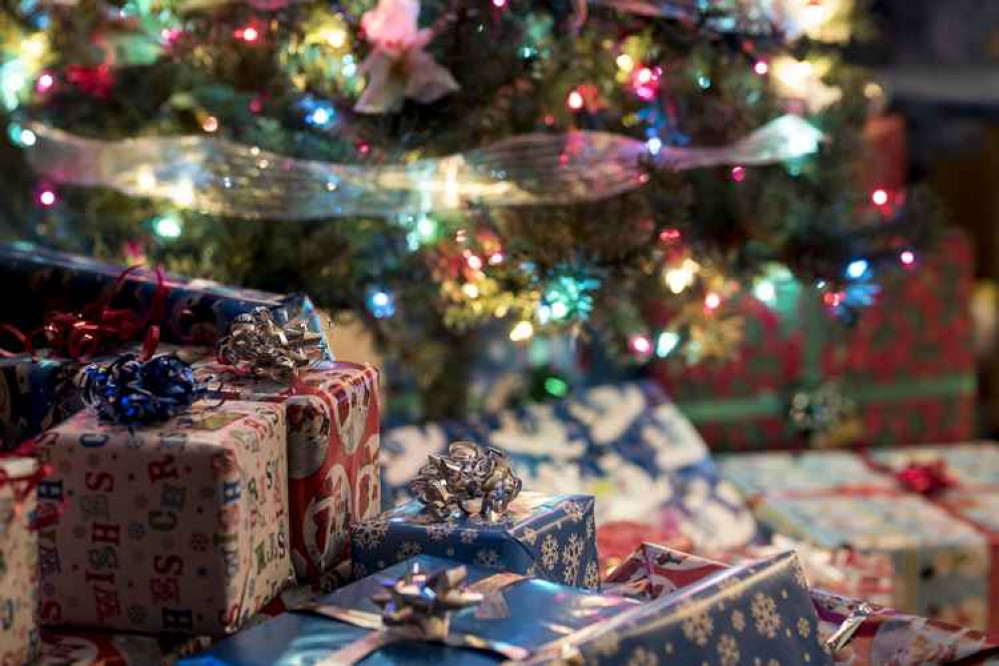 Devon residents – including children – have been reminder that 'Christmas could be cancelled' if they are told to self-isolate in the run-up to the holiday season.

While up to three households will be allowed to mix for five days over the Christmas holidays – with no mixing and matching of the households over different days allowed – the rules around self-isolation will not change.

Therefore, anyone who tests positive for Covid-19 after developing symptoms post December 14, will see Christmas Day included as part of their 10 day self-isolation period.

And anyone who is named as a close contact of someone having been in contact with them from December 11 onwards would also find their self-isolation period of 14 days from the last time they saw them coincides with the festive season.

The lifting of the rules over the Christmas period does not apply to anyone who has been told to self-isolate, and therefore families and children would not be able to mix with relatives.

A spokesman for Public Health Devon said: "Yes, it's completely possible that anyone can contract the virus or be identified as a contact to a positive case after a certain date, meaning that they would have to self-isolate for 14 days including the Christmas period.

"The virus, I'm afraid, does not let up for public holidays, which means that we cannot let up in our efforts to stop its spread.

"The advice will be that people who are asked to self-isolate over the Christmas period do not meet with people from outside their household.

"This is not going to be a normal Christmas.   Despite restrictions allowing some relaxation within Christmas bubbles, it is really important that we do everything we can to reduce risk of spreading the virus among our families and friends, especially those who are already vulnerable."

Food vouchers to be given to 15,000 Devon children to combat holiday hunger