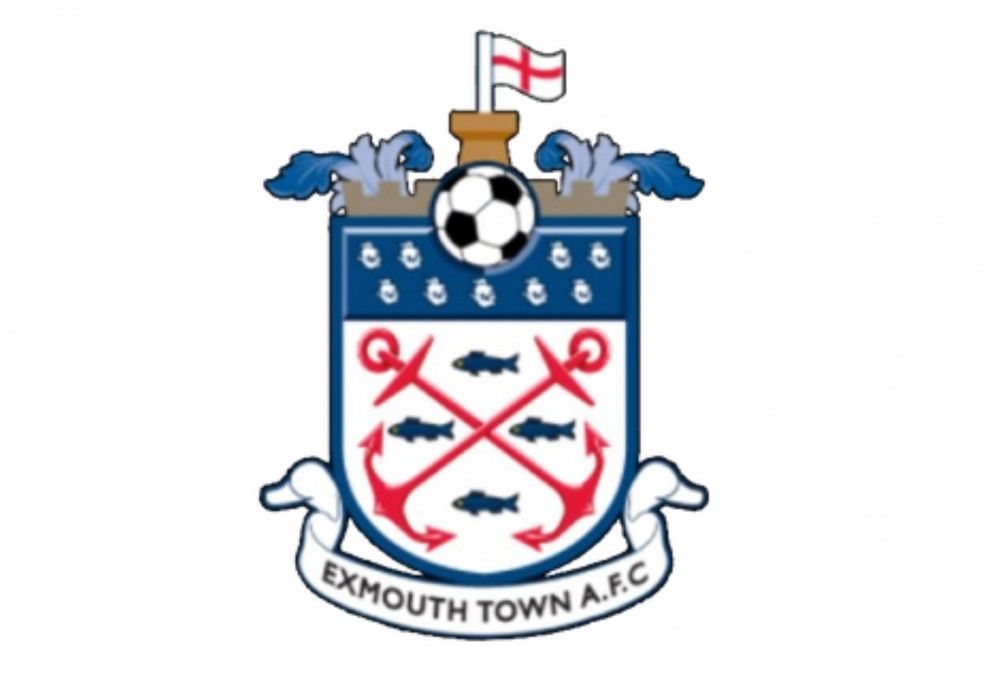 Clyst Valley started brightly, forcing Town Goalkeeper Matt Carter into a sharp save after just 5 minutes. The Exmouth veterans grew into the game and began to dominate possession and carve out clear cut chances.

Sam Schlaefli looked lively on the left of a front three and opened the scoring with a deft header off an inswinging free kick. He then capitalised from a mix up in the Clyst Valley defence to nod Town into a two goal lead.

With half-time approaching, Richard Higham burst through from midfield, beating several players and finessing a left foot strike into the bottom corner, making the score 3-0 to Town at half time.

The second half opened with some excellent football from Town, and following a free flowing move from back to front, Schlaefli completed his hat-trick, lashing in a stunning volley that gave the Clyst Valley keeper no chance.

Toby Tagg notched a penalty for Clyst Valley to make the score 4-1, but Town's energetic substitutions kept the pace of the game high until the end. James Nicholls rounded off a classy display by clinically finishing the 5th in off the post from the edge of the Clyst Valley box, and Dave O'Connor completed the scoring with Town's 6th a few minutes before the final whistle.

Player Manager Tim Wright said "We were pleased to take a strong squad of 16 players, and we made full use of the roll-on roll-off substitution rules. This is only our third game together and already we are seeing great improvements. Thanks to the Clyst Valley team for hosting us, they played some tidy football and the match was conducted in the right spirit."

The Man of the Match Award went to Sam Schlaefli for his hat trick heroics. 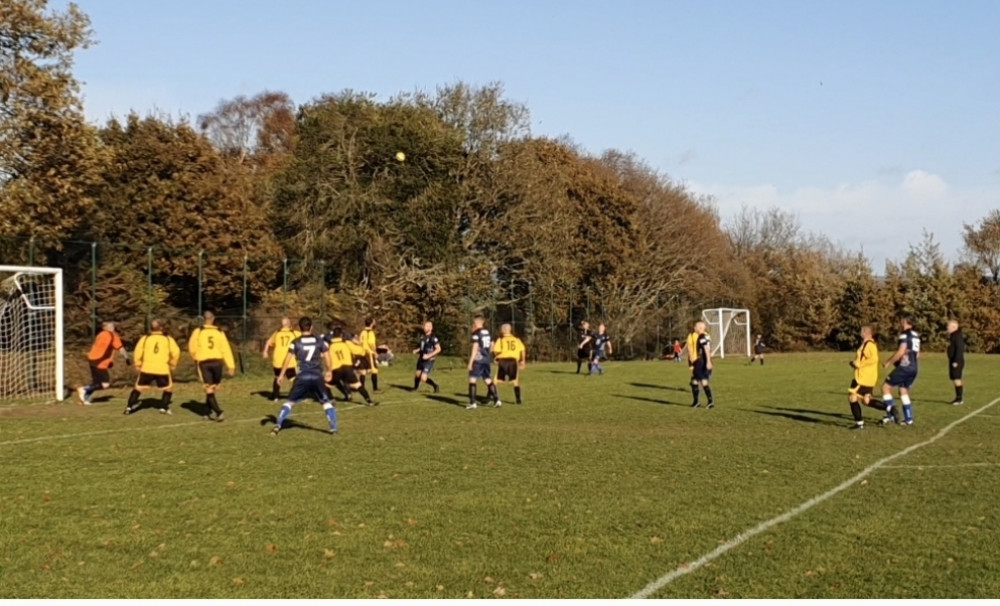 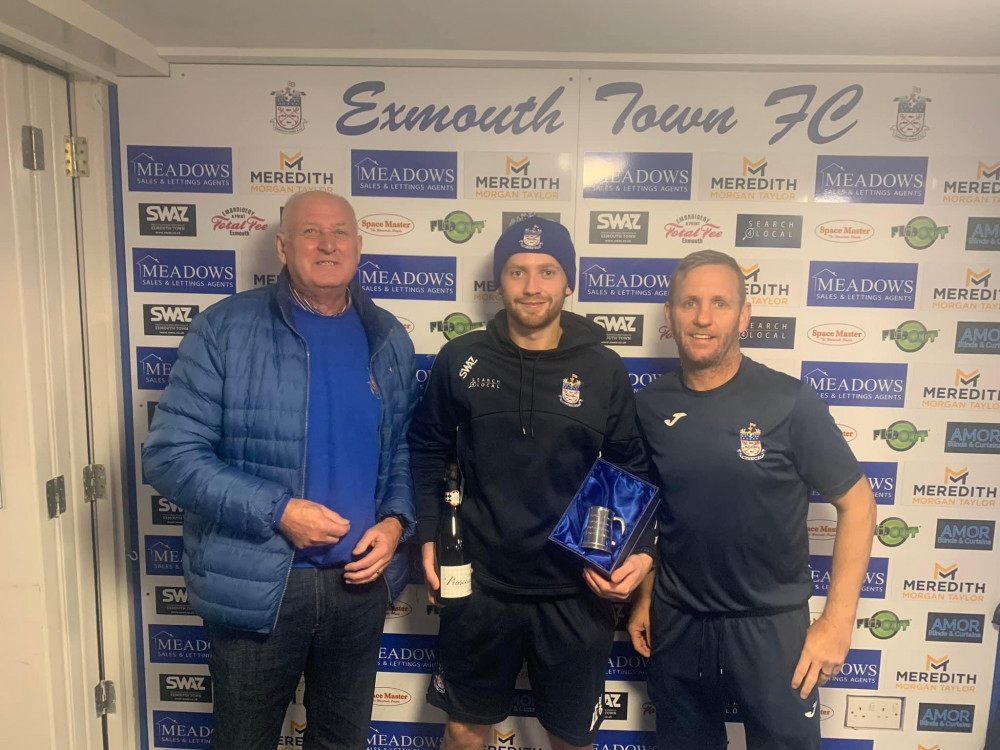