East Devon: The paedophile continued to work as a councillor and school governor, despite his previous arrest 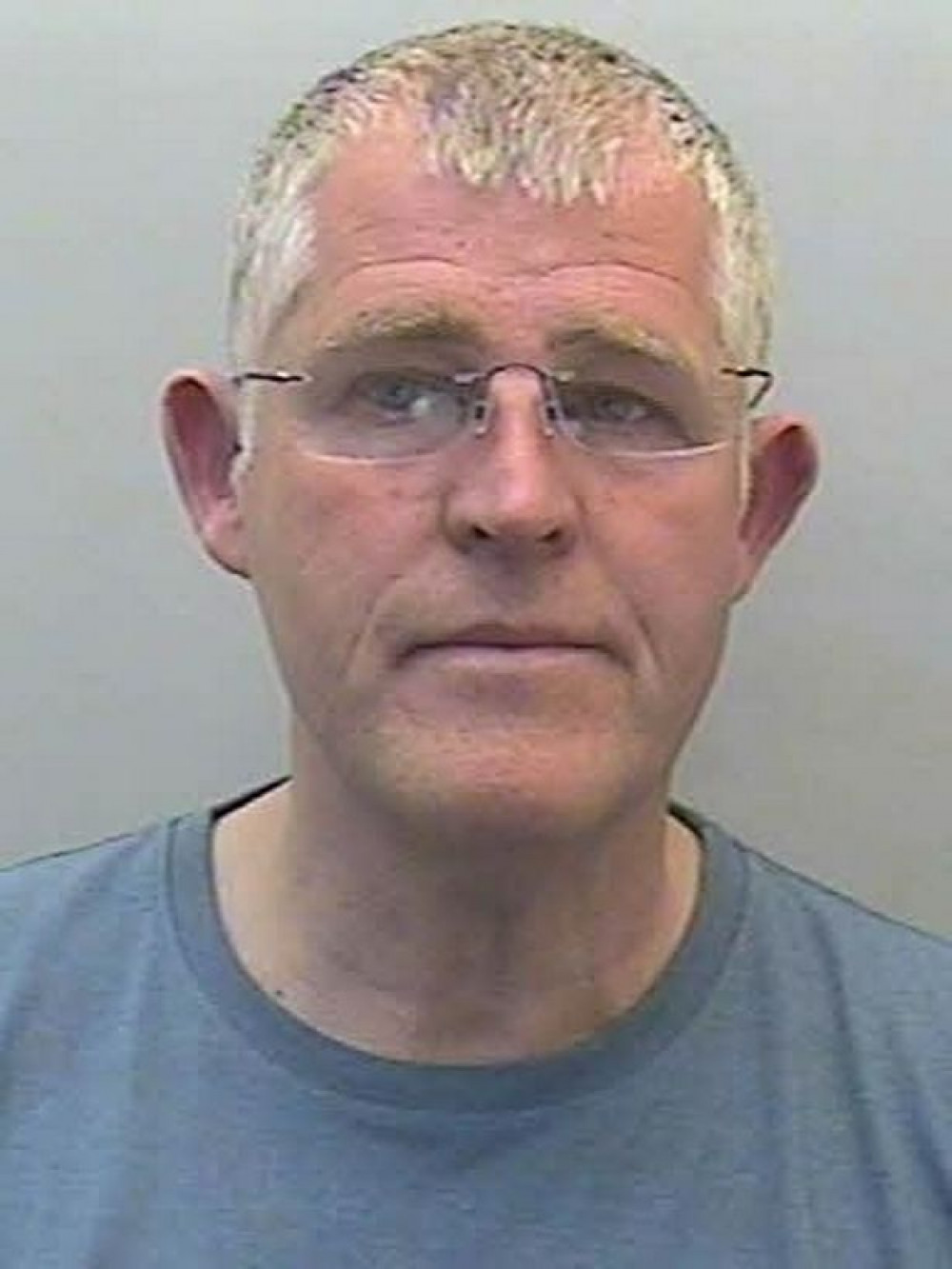 The Conservative Party claims it was not informed about a paedophile councillor among its ranks, despite Devon County Council and East Devon District Council officers being aware of allegations for many years.

John Humphreys was an East Devon councillor for around 20 years, and at one point also mayor of Exmouth. In 2021 he was charged with 10 accounts of serious sexual offences against two teenagers in the 1990s and 2000s, and is now serving 21 years in prison.

A motion to be put this week to East Devon District Council (EDDC), which was run during that time by the Conservatives, but is now under the control of the East Devon Alliance party, asks the council to commission an investigation into how Humphreys was able to continue as a councillor and a school governor, despite his arrest in 2016.

On Wednesday 7 September, EDDC received a reply from the Conservative Party following a request to East Devon MP Simon Jupp to investigate. Mr Jupp says he is not involved in selecting prospective councillors and passed the letter to the chair of the local party for a response.

In that letter, Cllr Bruce De Saram writes: "Devon County Council has admitted that they were notified of concerns by the NSPCC dating back as far as 2014 and of [John Humphreys'] arrest in 2016 and failed to follow the correct process…..EDDC were informed of the case by Devon County Council in March 2016 through the LADO process."

LADO (Local Authority Designated Officer) is a role in the children's services department of the county council role which coordinates a response to concerns about risks to children. They convened meetings to discuss Cllr Humphreys case in 2016.

"The LADO process provides a vital opportunity for information to be shared in a confidential environment between all relevant organisations in circumstances such as this.

"It is concerning that the Conservative Party was not informed or invited to attend as we clearly had a role in this, which the current council is undertaking to hold us accountable for.

"Had we been involved in this process and made aware of the details we would have been able to take the appropriate steps. This involvement would have ultimately prevented from him becoming a Conservative candidate and undertaking activities on behalf of the Conservative Party as detailed in your letter."

In May, East Devon's chief executive Mark Williams confirmed in a memo to councillors that one of its officers attended two LADO meetings called by Devon County Council in 2016, the year Cllr Humphreys was arrested on suspicion of assaulting one boy. However, he was not charged or the information about his arrest made public. He had also been questioned for similar offences in 2005 but no charges were brought.

In Mr Williams' email in May this year, prompted by an enquiry by the Local Democracy Reporting Service, he told councillors of a further LADO meeting planned for November 2016 "prior to any decision by the police to charge Mr Humphreys. While a further LADO meeting was organised for January 2017, this was postponed a number of times, and then cancelled."

Mr Williams describes how the East Devon council officer then had no further communication with the county council or the police after November 2016. "The officer was unaware that Mr Humphreys had been charged [at a much later date] or that he was later to face trial," Mr Williams wrote.

"He only became aware of the fact that Mr Humphreys had been charged and stood trial after the conviction in 2021.

"It is important to know that LADO meetings are held in the strictest confidence. Furthermore, the police also give clear instruction on what can or can't be said so as to avoid potentially jeopardising any information."

East Devon District Council is holding an extraordinary consultative meeting on Wednesday [28 September], at which the report concerning Mr Humphreys will be reviewed. The council will be asked to decide whether they believe an independent investigation is necessary.

Councillor Jessica Bailey has put forward a proposal for an independent investigation which is estimated to take eight to 12 weeks if commissioned.