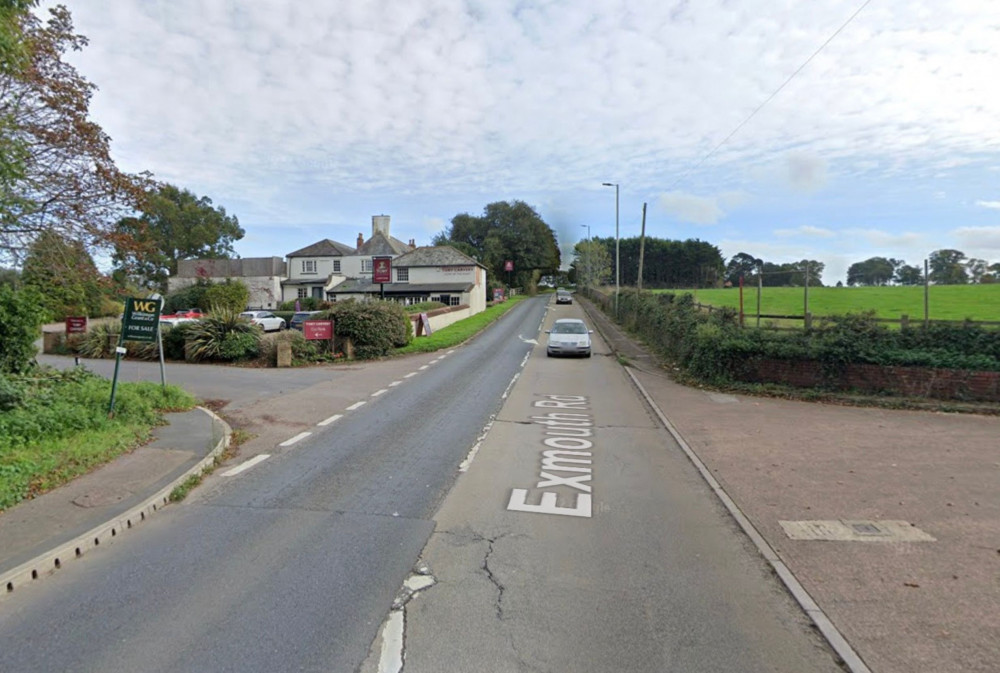 Read a recap of the incident here.

Update 7.26pm: Police and fire services are at the scene.

A spokesperson for Devon and Somerset Fire and Rescue Service said: "We were called at 6.09pm to a lorry carrying timber well alight.

"The tractor unit was involved in the fire and part of the load.

"Two fire appliances and a water carrier attended, fire crews used hose reel jets and breathing apparatus to extinguish the fire in the load and are working on putting out the fire in the unit.

The A376 Exmouth Road is currently closed due to a lorry fire.

The road is reportedly closed between the St George and Dragon pub at Clyst St George and the Toby Carvery near the Lympstone Royal Marines Commando Training Centre.

An AA traffic alert reads: "Road closed and slow traffic due to truck fire on A376 Exmouth Road both ways between the St George and Dragon pub and the Toby Carvery. The lorry is near to the Toby Carvery."

The incident was first reported at around 6.19pm. Police and fire services have been approached for further information.

We will bring you updates as they come in.