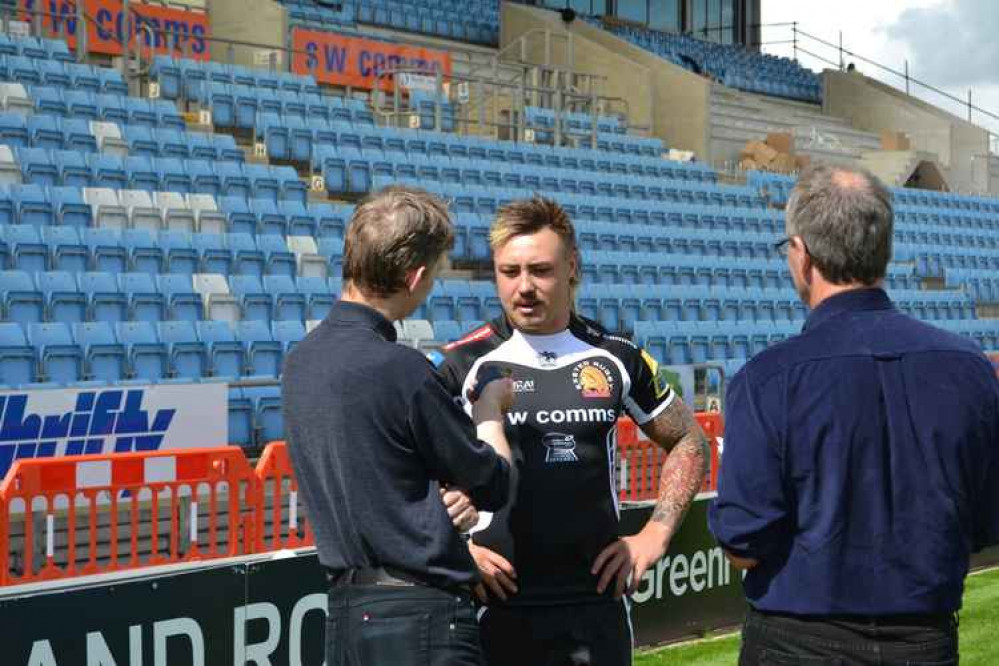 This evening (Tuesday 18 May) will see the Exeter Chiefs face London Irish in an away fixture at Brentwood Community Stadium.

With just four matches left for the Chiefs in the Gallagher Premiership, they will need to fight to win as many games as possible if they are to progress upwards from their position in third place behind Bristol Bears and Sale Sharks.

Having beaten the Worcester Warriors 41-10 in the last match, Director of Rugby Rob Baxter is keen to keep up the momentum.

He told Chiefs TV: "I was really pleased with the Worcester performance, particularly that first half.

"I know some people will think that's a bit funny, especially when we were losing at the break, but there were 40mph winds going down the pitch and that is what we were up against in that first half.

"In the second half, other than the odd break-out moment from them, we pretty much controlled the game and did everything we needed to do."

But the match also saw Jack Nowell pick up a knee ligament injury.

Baxter continued: "It looks like he will be out for at least a few weeks. He has unfortunately sprained his MCL in that awkward tackle - just the way he fell.

"Again that is a bit of a crippling blow for him, having only just got back fit and looking good and sharp; we know he had really taken his time on his rehab so that is a disappointment for him and for us.

"I hope this won't be the end of his season and we will see him before the end."

The match against London Irish today will be shown on BT Sport 2 with kickoff at 7.45pm.